By: Miles Bloxson and Elizabeth McQueen

We talked to people from across the spectrum of the Austin music ecosystem around the 1-year anniversary of the cancellation of SXSW. In this episode, you’ll hear how they’ve coped, pivoted, evolved, gained new perspectives and dealt with trauma during the last 12 months.

We have a survey and we’d love to hear what you think! Go ahead! Take the survey here! 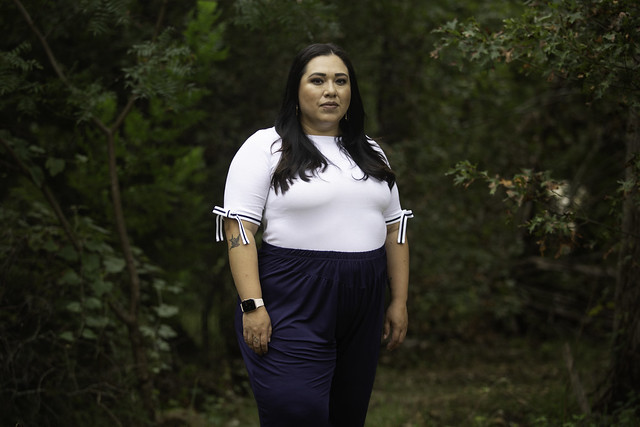 The Health Alliance for Austin Musicians

The Art of LiveStreaming

We're looking at the art of live streaming. You'll hear the different ways people are approaching it and what it could mean for the future of the Austin music community. In this episode you'll hear from singer and Songwriter Kevin McKinney, Myf Mars from Hotel Free TV, photographer Ismael Quintanilla lll, Jason Reece from ...And You Will Know Us By the Trail of Dead, Evan and Dustin Bozarth & Grego Loboz from Purple Bee TV,  Sean Green and Eric Heirt from Safe House, Sarah Keilers aka Dossey and Drew Dunavan from Love and Lightstream This episode has music from, Kevin McKinney,…

On March 10th the Texas governor re-opened the state. Now businesses can operate at 100% capacity. He also lifted the statewide mask mandate. We talked to musicians, venue owners & staff about how they plan to navigate the reopening. In this episode you'll hear from: Cody Cowan: Executive Director of the Red River Cultural District Stephen Sternschein: the managing partner of Heard Presents which operates Empire Control Room, James Moody: founder of the Austin music venue Mohawk , Kate Holley:  illustrator and also manager and bartender at Cheer-Up Charlies, Clayton England: musician and also bartender at the Far out Lounge…

Why Austin’s schools aren't working for students of color.