The name BLK ODYSSY might seem a bit grandiose on first glance, but a quick listen to their recent material justifies the epic magnificence of their sound. While D'Angelo & The Vanguard maintains a naming convention that touts their frontman's saga, singer Sam Houston has graciously allowed his own name to go by the wayside as the "feature" of BLK ODYSSY and allowed his breathtaking vocals (almost reminiscent of post-Impressions Curtis Mayfield) to mesh effortlessly within a more traditional "band" framework. Nonetheless, our August 2021 Artist of the Month's new record BLK Vintage could definitely make for a good pairing with Black…

Discussions on higher education, lifelong learning, and exercising the brain. An audio documentary on Stuart Hall, talking to the people that new him best. Exploring the iconic tacos of Texas and taco culture across the Lone Star State. 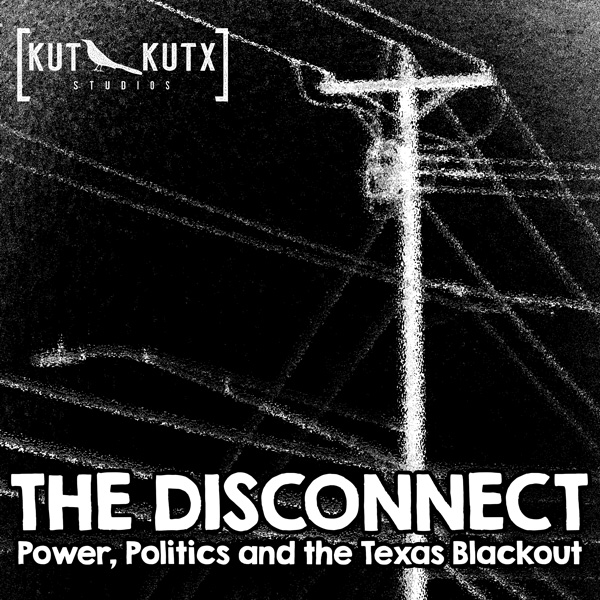 Millions lost power. Hundreds died. How did this happen? KUT explores what happened during the worst blackout in Texas history.

The Disconnect: Power, Politics and the Texas Blackout Carrie Fountain talks with poets about their writings as well as examining others’. Produced at KUT & KUTX Studios.

This is Just to Say

Artists talk about the songs that formed and transformed them. Each week Dr. Art Markman and Dr. Bob Duke explore different aspects of human behavior and the brain. In conversations…

Two Guys on Your Head Views and Brews host Rebecca McInroy brings together experts, historians, musicians and others to discuss topics and people in depth.…