Graham Williams, the founder of Margin Walker, discusses his journey in the Austin music scene and explains why nine months into the pandemic he decided to close Texas’s largest independent concert promoter for good. 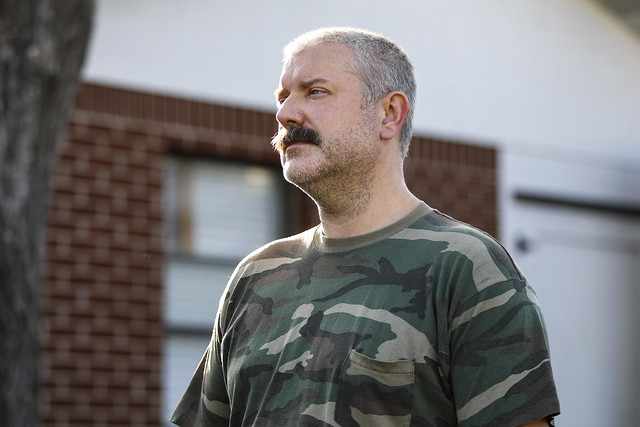 Music in this episode by Sailor Poon

A push for teacher pay raises, but what about other state workers? State employees take to the streets in protest, we’ll have the latest. Also, the student government at Texas State university votes to ban a conservative student group. What the president of Texas State has to say about allegations of an attempt to curb conservative speech at the university. And there’s Lollapalooza, there’s ACL fest, and a new music festival for west Texas? Many locals say not so fast. Plus the week in Texas politics with the Texas Tribune and a whole lot more today on the Friday edition of the Texas Standard: