What happens in Texas often drives the American narrative. So why let New York, Washington, and Los Angeles shape our sense of the world? Texas Standard delivers timely, thoughtful coverage of politics, lifestyle, the environment, technology, and business from a uniquely Texas perspective. Hosted by award-winning journalist David Brown, Texas Standard features interviews and reporting that reflect the diversity of the Lone Star State. You can hear us Monday through Friday on more than 30 public radio stations across Texas. Visit texasstandard.org/listen to find when it airs where you are. Or listen any time to this podcast.

Monkeypox declared a public health emergency nationwide. We’ll talk with the state epidemiologist about what Texans need to know. Other stories we’re covering: after the Dobbs decision, more than 100 military installations in states where abortion is now banned. What this means for service members seeking abortion care. And as temps hover in the triple […]

On the witness stand, Alex Jones admits the Sandy Hook shooting was 100% real as a defamation trial against him goes to the jury. We’ll have the latest. Other stories we’re tracking: a big win for supporters of abortion rights in Kansas sends up red flags for republicans and boosts hopes for democrats. Clues about […]

The city and people of El paso paying tribute to the 23 lives lost in a racially motivated mass shooting three years ago today. As El Pasoans come together to honor and remember victims of the August 3rd 2019 mass shooting, the accused shooter remains in jail and has yet to go to trial. Julian […]

7 years in prison: a Texan gets the longest sentence handed down so far in the prosecution of January 6th riots at the capitol. We’ll have the latest. Other stories we’re tracking: a once in a decade rewrite of the state’s public school curriculum gets underway amid debates over how race and LGBTQ issues are […]

Water crisis. That’s the label communities on the border are giving the current conditions as reservoirs are drying up. But it’s not just on the border that water is a concern. We’ll talk with an expert about the current state of groundwater across Texas and the long-term forecast. Plus a shot in the arm for […]

An offer for a prisoner exchange with Russia to secure the return of Texan and basketball star Brittney Griner. Prisoner swaps are usually negotiated in secret before a deal is reached, but the announcement of what the U.S. calls a substantial offer to secure Griner’s release has raised hopes, and some eyebrows as well. Former […]

Texas Standard is grounded in the best traditions of American journalism: fact-based, independent, and politically neutral reporting. The program is a one-hour daily news magazine that airs weekdays on more than 30 public radio stations across the Lone Star State. Visit texasstandard.org/listen to find it on a radio station near you. Or listen anytime to this podcast. Texas Standard is produced in the state capital in collaboration with KUT Austin, KERA North Texas, Houston Public Media, and Texas Public Radio San Antonio, as well as news organizations across Texas, Mexico, and the United States. 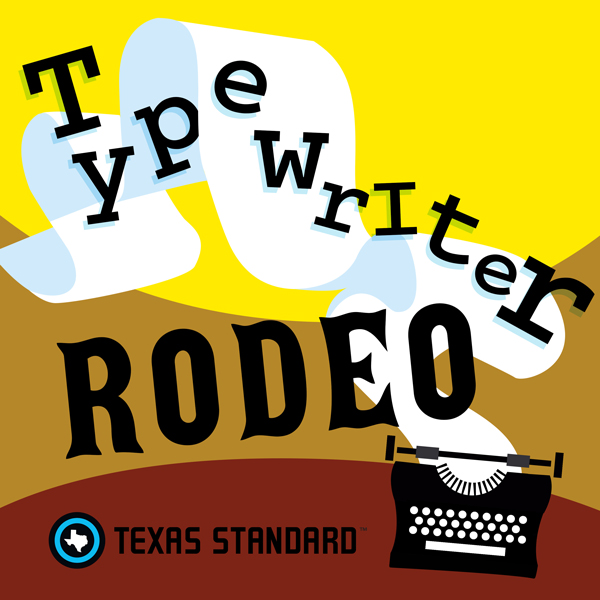